eTechLog8 was infamously conceived during a car journey from Nuneaton to St. Andrews on 7th September 2013.

The founding principles were for eTechLog8 to be a “superb user experience” and “fully functional off-line on a mobile device.

Conduce believe being “fully functional off-line” is a core requirement for any truly mobile application.

“fully functional off-line” is acutely pertinent for an application replacing the airline paper technical log, which is beyond doubt the ultimate off-line system.

Mobile apps that require an internet connection to work, cannot honestly be described as “mobile”. This is particularly true if the required “Use Case” is that the system works world wide. 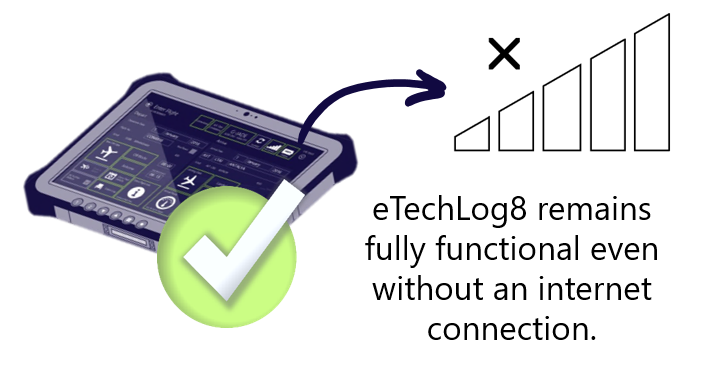 For the above reasons, all Conduce apps are truly native. Native means they are comprehensive software installed on the device that they are being used on. By design, native apps work regardless of whether an internet connection is available or not.

When a connection is available eTechLog8 synchronises with eCentral8 as efficiently as possible and without impeding on the user experience. 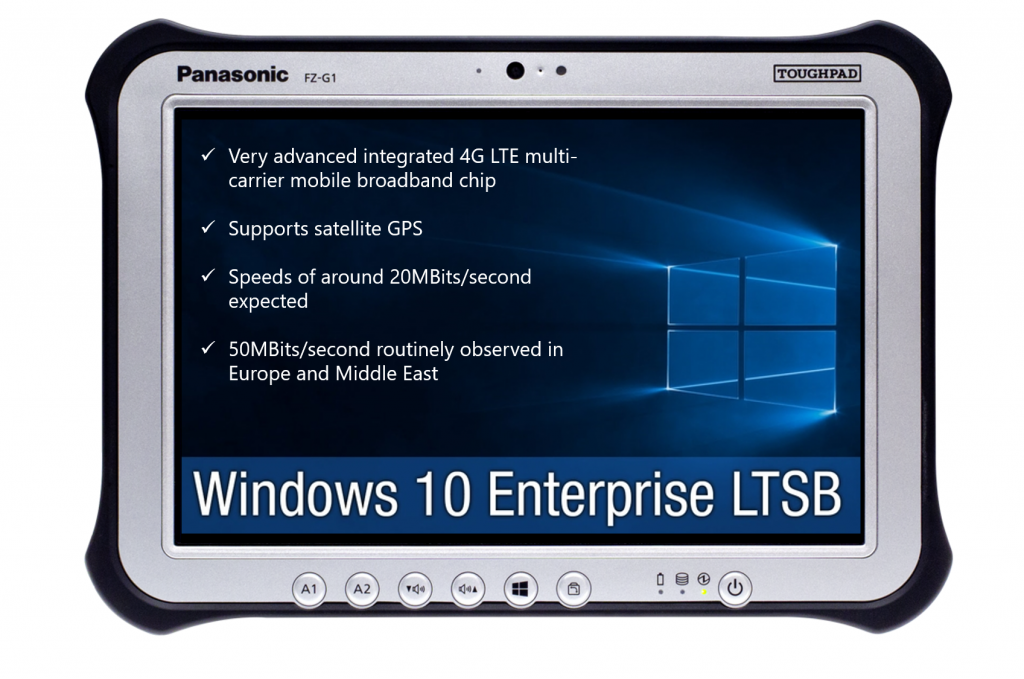 In a modern 4G environment, speeds of around 20Mbits/sec can be expected, with 50Mbits/sec being routinely observed in Europe and the Middle East.

A mobile app being used on an aircraft has the unusual requirement of needing to be able to communicate from many countries and indeed continents.

In the past, mobile providers have been prohibitively expensive for multi country mobile data plans. Recent developments in Europe have enabled fair and affordable EU wide mobile data contracts to become available, but this is still a challenge with the rest of the world.

Conduce have negotiated a worldwide data only roaming contract with Vodafone, via our partner Daisy Communications. This enables eTechLog8 to benefit from worldwide data roaming at a very affordable rate.

eTechLog8 only attempts to communicate with eCentral8 when a section of the TLP has been completed and signed for.

On a standard TLP there will be approximately 5 signatures. Where defects are present there are an additional 2 signatures per defect, one to raise the defect and the second to action it.

These signature activated transmissions are called “Partial Transmissions”. They are compressed and by careful design are very small in terms of data.

The average partial transmission will be about 16 kilo bytes, and is composed of the following:

If a photo is used on a TLP then an additional 250 kilo bytes is transmitted per photo.