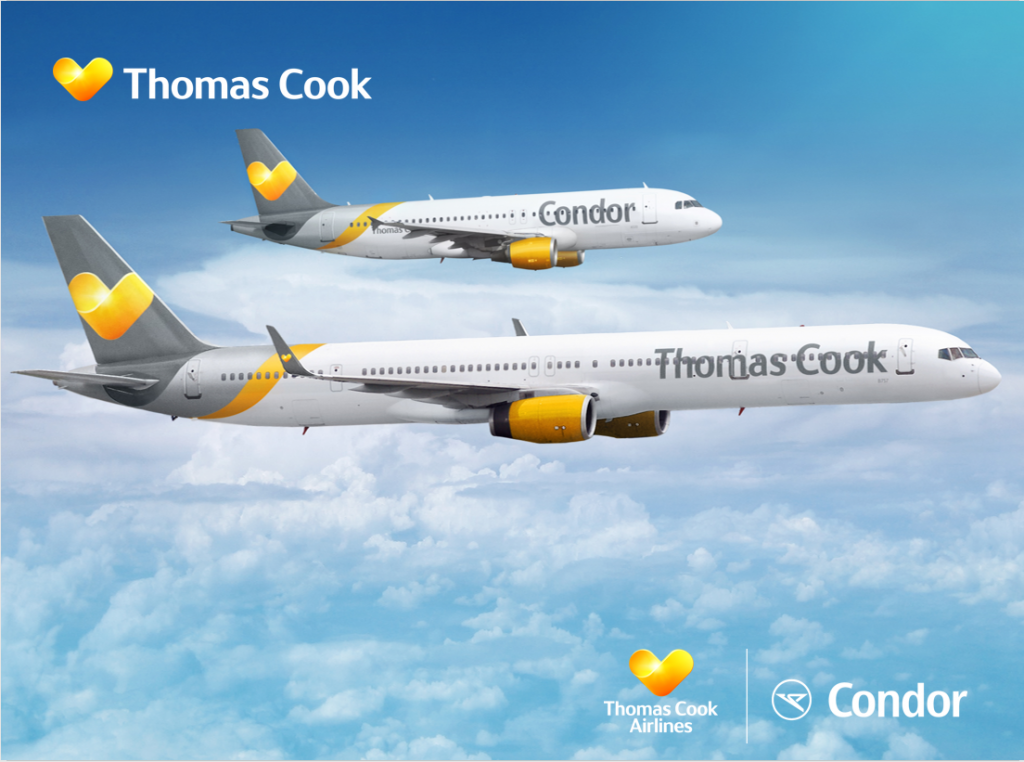 Thomas Cook Airlines UK
They are the most recognisable name in travel and one of the biggest leisure airlines in the UK. With a fleet of 31 planes, Thomas Cook Airlines UK fly from over 20 airports across the UK, carrying 6.7m passengers to over 60 destinations including North America, the Caribbean Sea and India, as well as resorts across Europe and ski destinations in winter. We have over 2,500 employees across ten UK bases, with our head offices based at Manchester Airport, dedicated to giving you the best possible service and experience.

Condor
With an annual transportation capacity of more than 7 million customers, and around 75 destinations in Europe, Asia, Africa and America, Condor is one of the world’s leading leisure airlines. With 11 departure airports in Germany, it is available to customers throughout the country. Condor operates on Boeing 767-300ER, Boeing 757-300, Airbus A320-200 and Airbus A321-200 aircraft

More information can be found about Thomas Cook Airlines on their website. 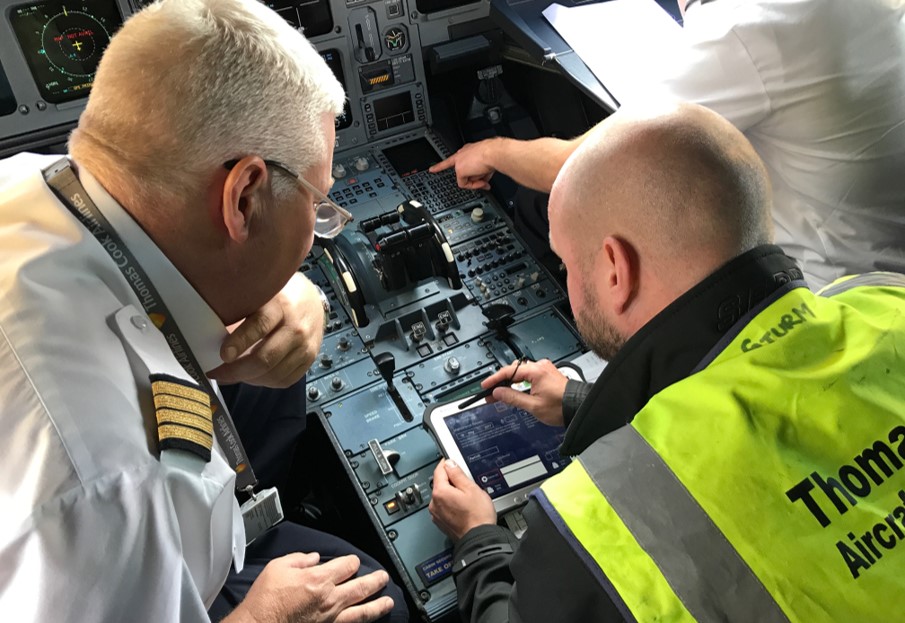